Ooh look at these two beauties! They were such an amazing couple to photograph and I can’t wait for their wedding, which is officially less than a week away! For two people who claimed to be nervous, I think you would never say it from looking at these photos. They were absolutely radiant in front of the camera, and running around Stellenbosch (and trying not to get run over) was loads of fun!

Milisa & Sheridon – the countdown has begun! <3 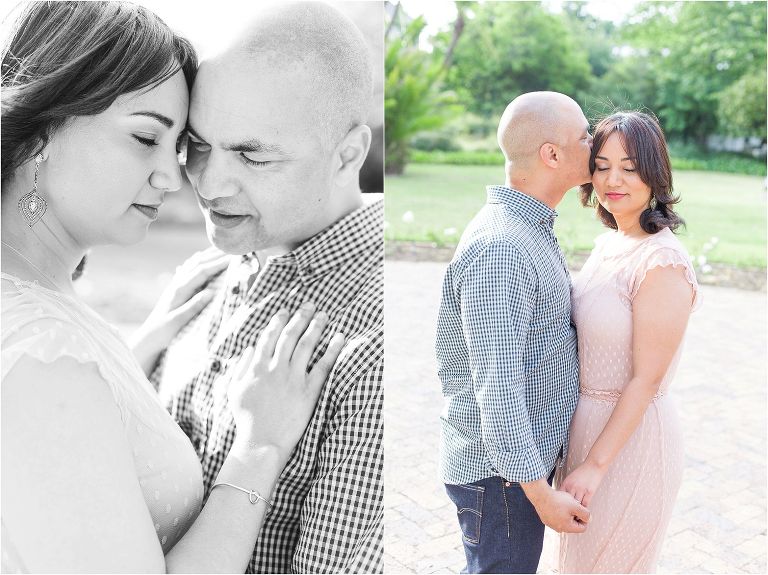 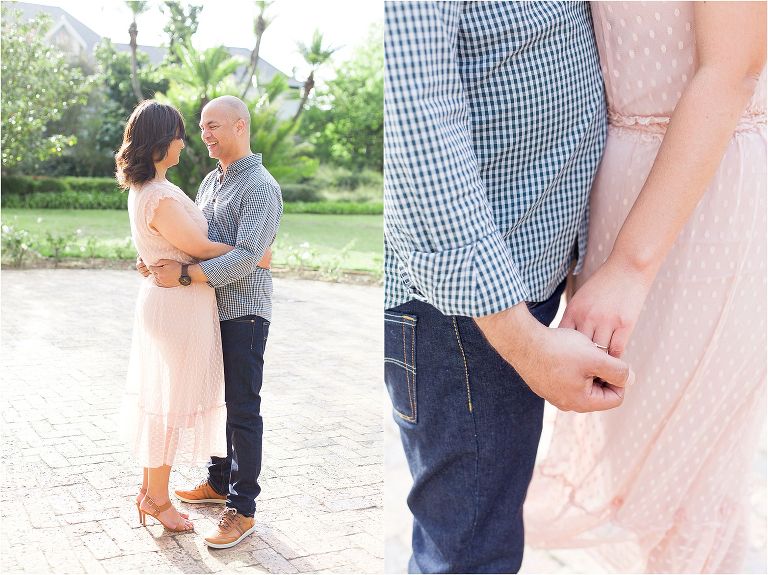 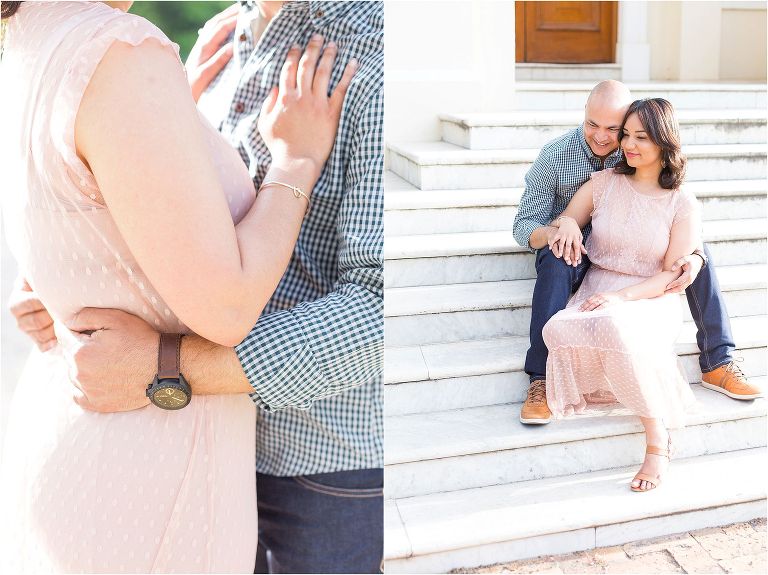 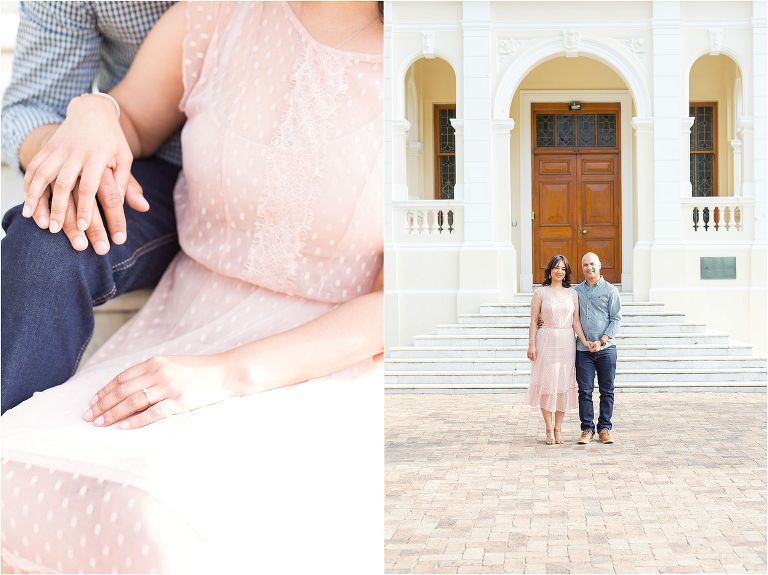 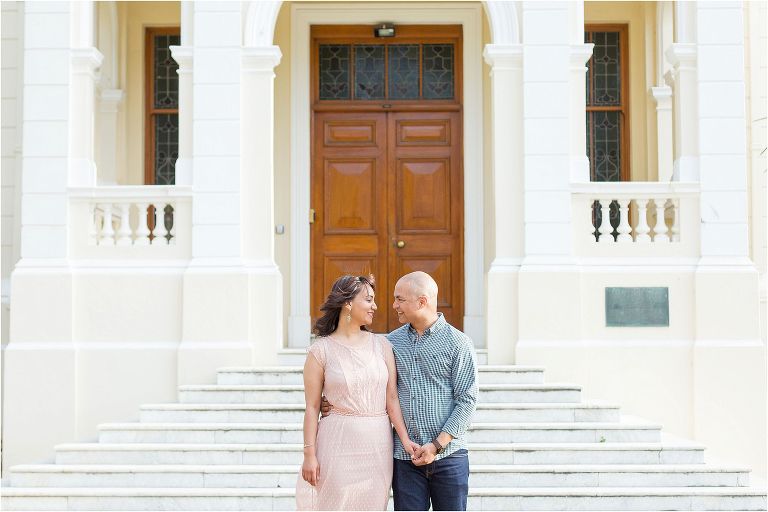 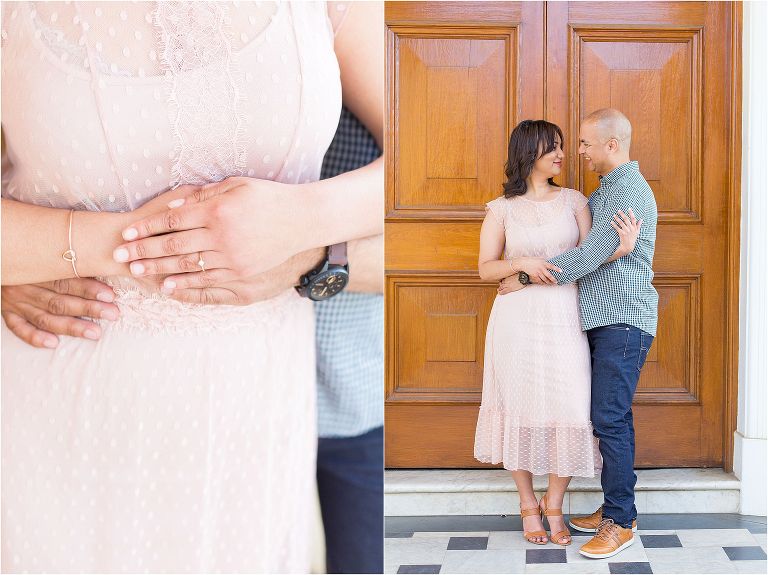 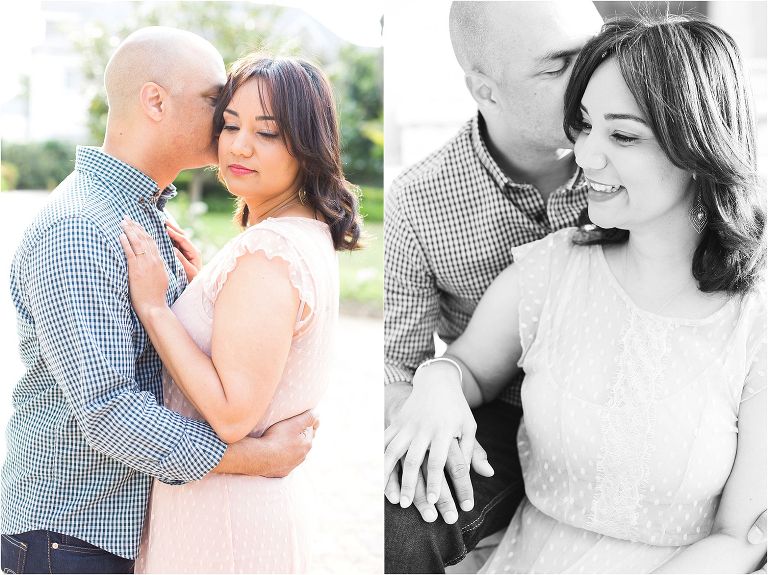 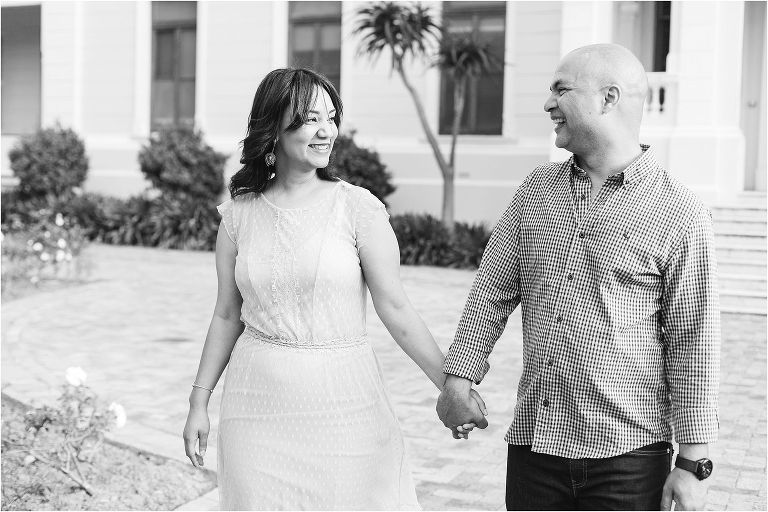 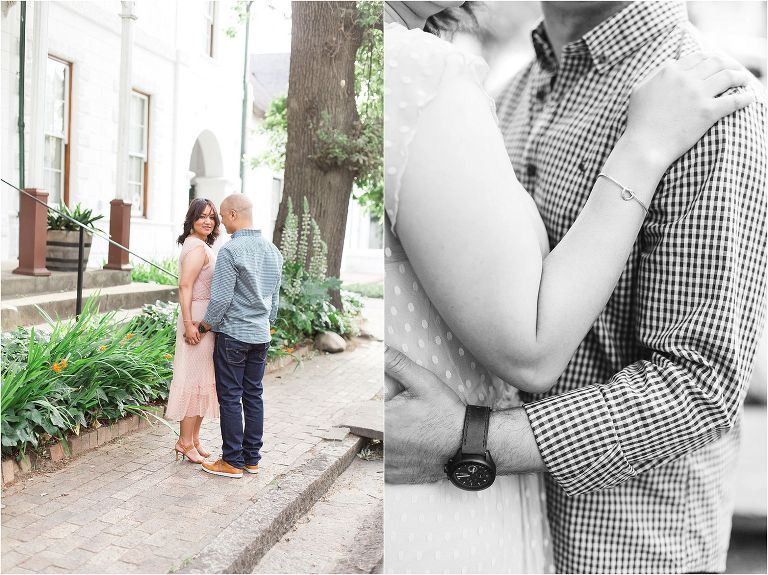 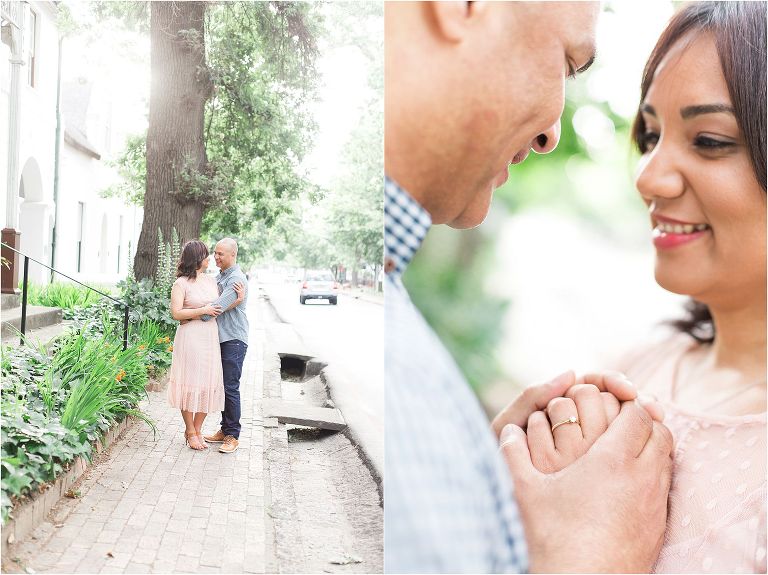 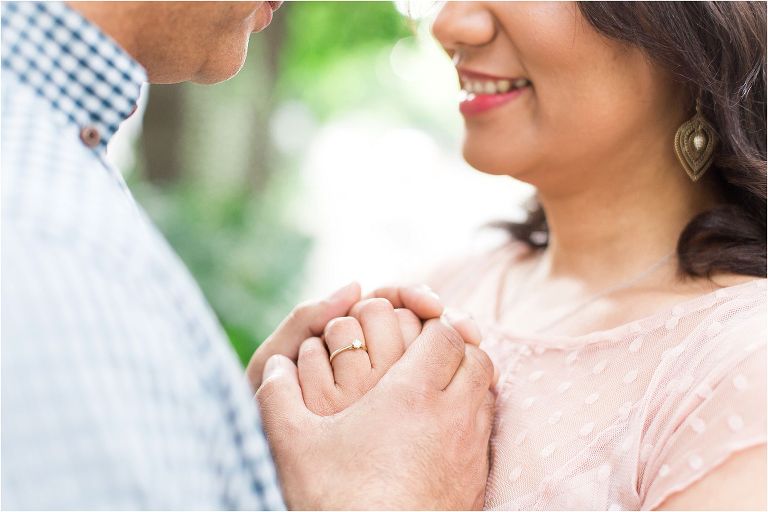 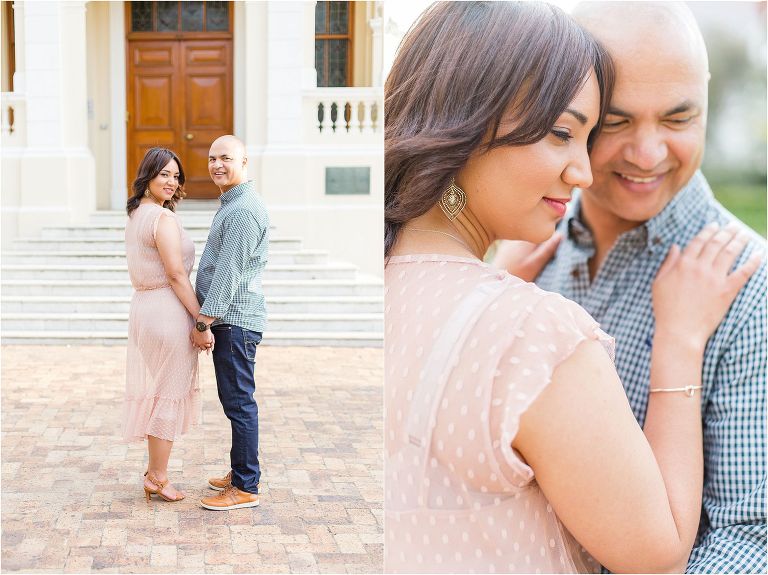 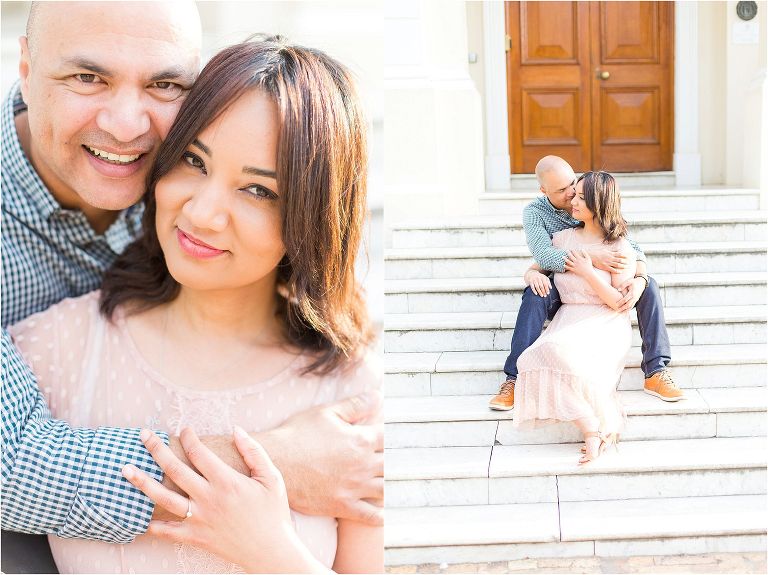 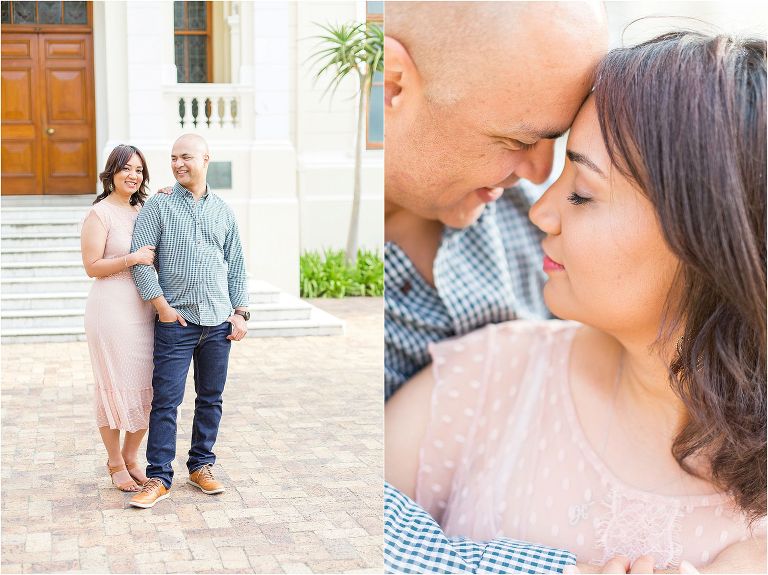 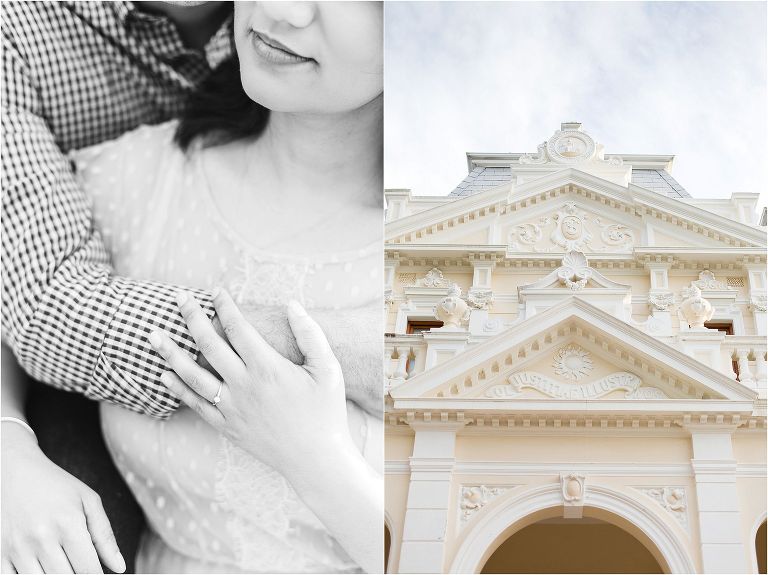